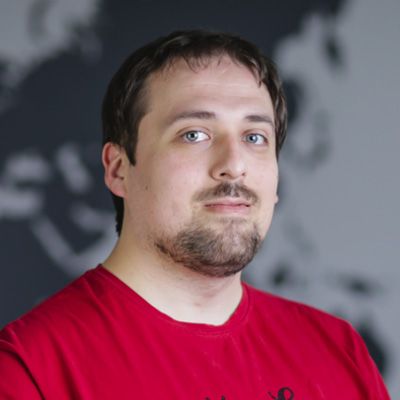 Minifying and Modularizing Assets in Yii2

Asset minification and modularization is typically a fast process in most projects but in Yii2, it is a different beast altogether. This is mostly due to the fact that Yii2 has a different way of loading and bundling assets when importing widgets and other libraries.

Build better products with us

We provide the highest quality and most beneficial experience to users of your product.