What is the Agile Mindset? 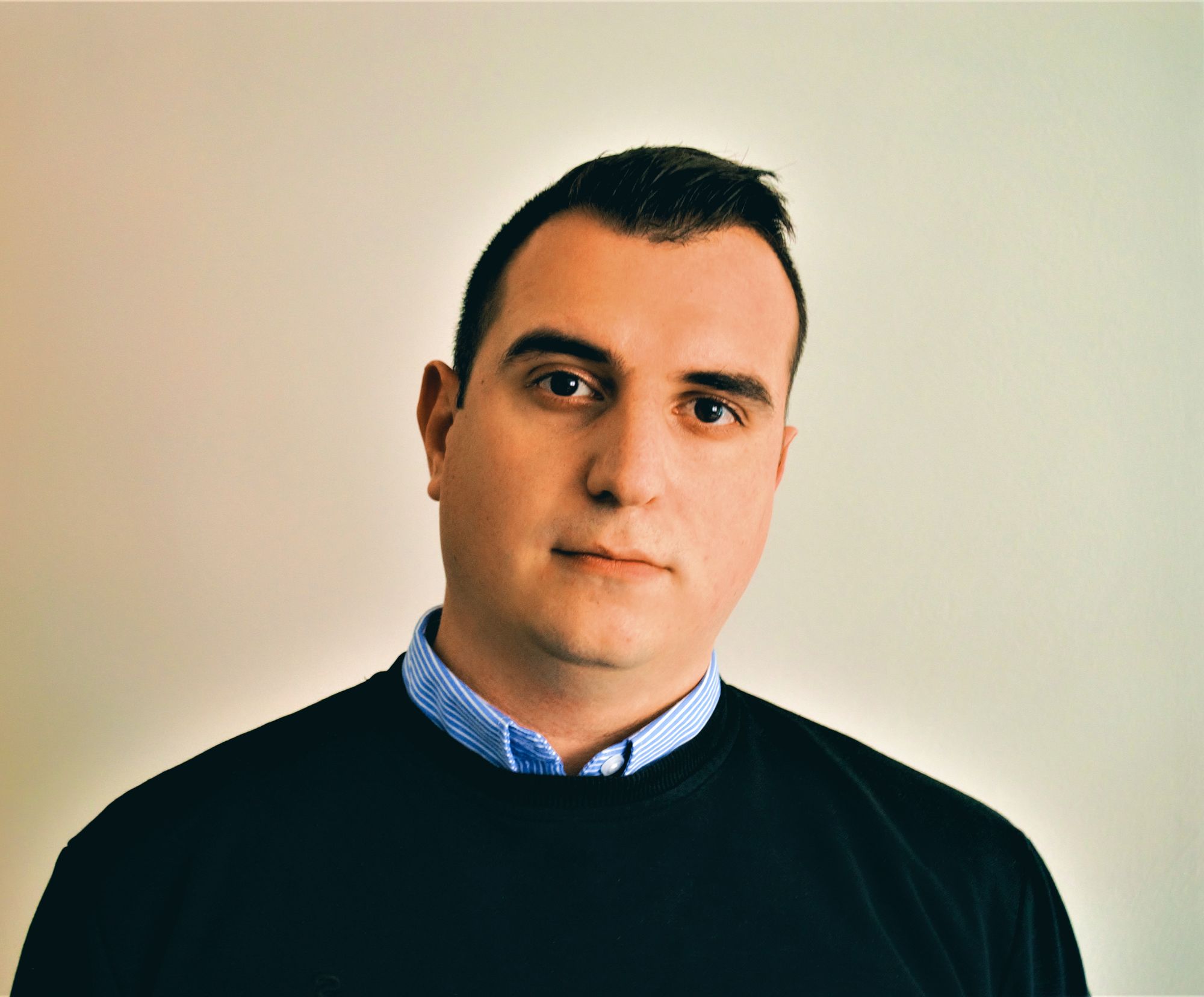 By its definition, Agile is “the ability to deal with new situations or changes quickly and successfully.” In the corporate world, the idea of the agile mindset lies in the continuous adaptation and improvements to the way of work. Why mindset? Agile is a set of values and principles that shape how you make sense of work and delivery. It influences how you think and behave in any given situation.

However, many people are referring to agile as a methodology. The paradox of the “agile methodology” syntagm comes from the fact that by its definition, any methodology strictly demands a form, system, and set of rules while being agile is the capacity to adapt and evolve avoiding constraints and being fully flexible in every situation.

Some people argue that the agile philosophy originated from the Japanese car manufacturer Toyota. Regardless of our stand on this matter, Toyota’s production system (TPS in the further reading) is one of the finest examples of an agile mindset if we review the history of production and management evolution. The main reason for that is their lean production system and two concepts they use: intelligent automation and just-in-time production.

Toyota originally started with the automation of the weaving process and Sakichi Toyoda’s wooden handloom. Traditionally, weaving has been a very manual way of working with handlooms. Sakichi Toyoda, the founder of Toyoda Group, considered how to make this process easier. He invented the first power loom in 1896. Later in 1924, with his son Kiichiro, Sakichi invented the world's first high-speed power loom.

Their breakthrough was in the system they developed to prevent material waste. Sakichi's power loom had an automatic stop warp motion that would stop the loom as soon as yarn would break - better known as the Jidoka process (Intelligent automation - jap. jidoka - automation with a human touch):

Sakichi’s innovations allowed one operator to oversee more than 30 looms simultaneously, which added extreme value to production systems across the world.

The other core concept of TPS is just-in-time manufacturing. This concept originated from the ideas of Kiichiro Toyoda, who led Toyota into the automotive industry. His massive impact was refining the mass production methods and developing just-in-time production. The principle was simple:

In the standard manufacturing and production process, car parts were built regardless of actual needs. Parts that needed less time to produce accumulated over the production period. This method is known as just-in-case. To eliminate the waste and stretch limited resources, Toyota’s lead engineer Taiichi Ohno, started using kanban tickets. Each car part was only manufactured when there was a need for it. TPS gained full attention after the global oil and economy crisis in 1973. Toyota recovered much faster than their competition in the automotive industry and analysts credited their lean production system as the major influence to a fast recovery.

There is plenty to learn from Toyota’s history of development and production - long story short: their adaptive nature throughout history regarding production processes is what we know today as Agile. Using different methodologies and appropriating their way of work, their main goal was improving productivity while adapting to various challenges.

Being a company that supports the agile mindset our MO is to fully support all agile values and principles with different methodologies and practices such as Consultative decision making, Extreme programming, SCRUM, Kanban, etc. Our way of work is the embodiment of continuous improvement, self-reflection, and constant progress. It is about the iteration that allows us to learn from occurring mistakes and improve the work processes.

The Agile Manifesto was written to support a fast delivery to clients, not just the companies implementing agile. So, people often speak about agile as if it is something that should only fit your company. Agile philosophy is about equally adjusting to your client’s needs and your team. For that reason, many delivery teams in our company are having different approaches. They are trying to reconsolidate what suits them most, with what is the best value for our clients. They experiment with different practices and discuss the best possible solution for each and every challenge that comes up.

We live in a fast-paced world where the most appreciative trait is the ability to quickly adapt to different situations and projects. In that kind of environment, the agile delivery approach is the most supportive way of doing things where we can perform iterations, learn from possible challenges, and improve the work processes to help our clients. The best way to put it, for us, Agile is a set of values and principles that nurture an adaptive nature to any challenges, but mostly, it empowers continuous learning and personal growth.